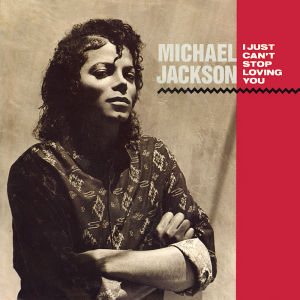 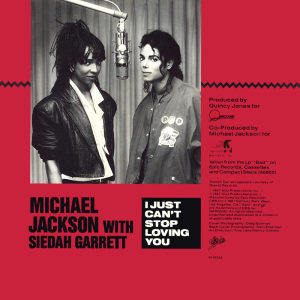 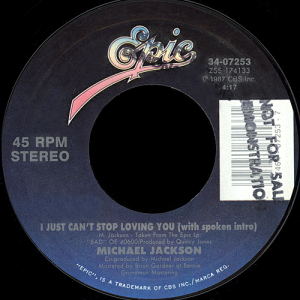 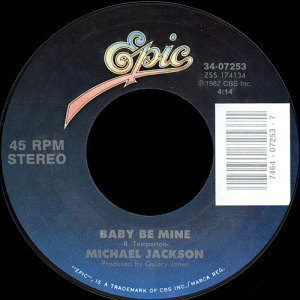 Front cover:  This one is badly faded.  Got a red color reference from a small part of the back where the color was truest and replaced entirely.  MJ has scratches on him that I removed.  I also just did a color replacement of the red.  Why I didn’t do it originally, I have no idea.

Back cover:  Again, badly faded and damaged.  This was reconstructed by replacing red carefully without damaging lettering.  Next, curtain was carefully “cloned” to remove.  I also just replaced all the coloring (the red, the black, and the white – everything but the credit text.  It made all the difference in the world and I should have done that in the beginning.

Labels:  More damage on labels.  This has a couple of crudely stamped “demo” stamps that I made no attempt to remove.  Label itself was faded and that took much work because of gradient.  Both sides needed similar work, though only the A-side has the “demo” stamp.  Incidentally, “Baby Be Mine” has been the B-side on more Michael Jackson singles than any other tune.  It’s virtually everywhere!